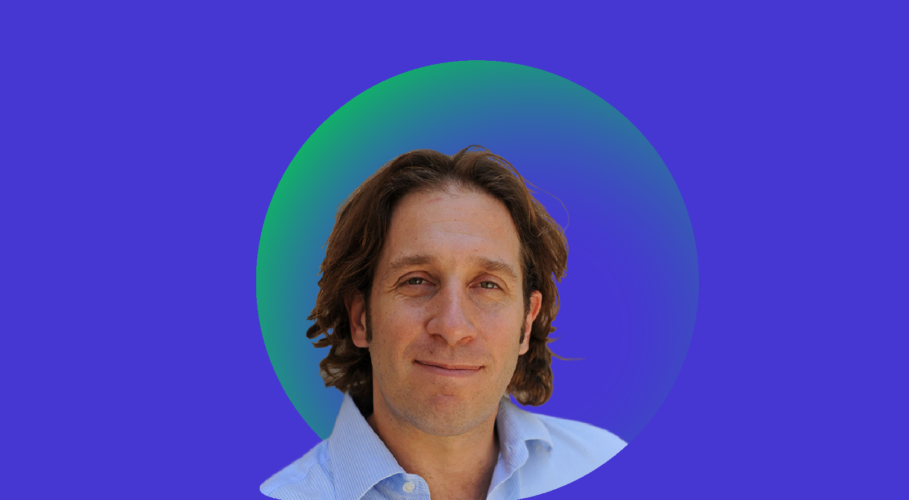 Our webinar on Redefining Reality With Interactive Technologies with Dr. Jeremy Bailenson on August 29, 2020, was a thought-provoking one that focused on Virtual Reality (VR) and its future prospects.

The webinar was facilitated by Harshavardhana Kikkeri, the inventor of HoloSuit. Harshavardhana asked Dr. Bailenson questions that kept the audience intrigued, and this conversational webinar allowed us to learn a lot more about VR, areas of improvement, and how VR is changing our current culture. Dr. Bailenson also recommends Neuromancer by William Gibson to develop a better understanding of VR.

Dr. Bailenson is the Founding Director of Stanford University’s Virtual Human Interaction Lab. He is also a professor of communications and is the recipient of the Dean’s Award for Distinguished Teaching at Stanford. He is an expert in VR and has been leading extensive research on the psychology of Virtual and Augmented Reality (VAR).

Dr. Bailenson is also an advisor for HoloSuit- the world’s first affordable, bi-directional, wireless, and easy to use full-body motion capture suit. 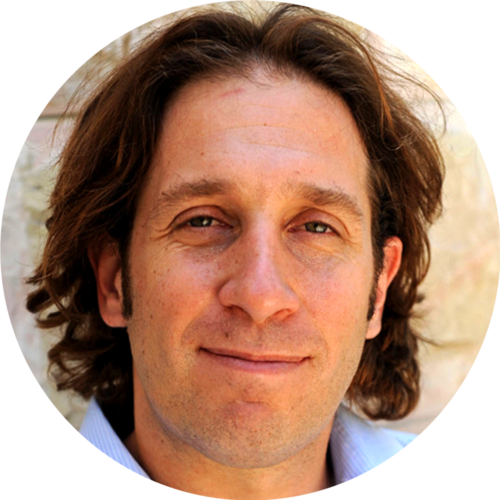 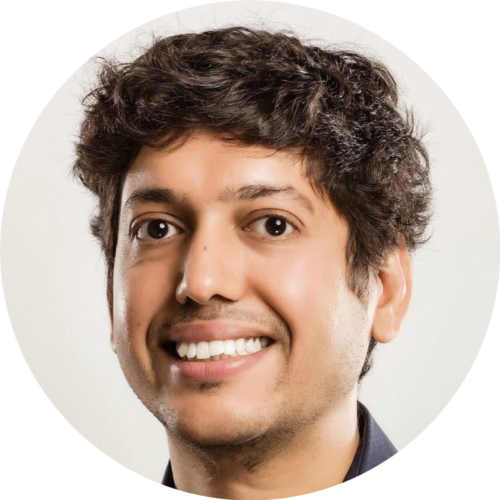