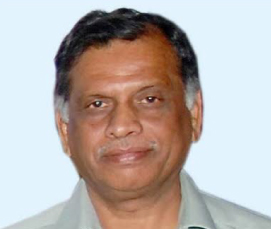 As a Senior Professor at the Indian Institute of Science, Dr. S. Mohan has built a strong Research group on “Functional Thin films” during the last three decades. He has published several high impact research papers in international journals and successfully executed prestigious R&D interdisciplinary projects.

With a harmonious combination of basic Physics and applied Engineering aspects of Instrumentation and exposure to technology requirements, Dr. Mohan has been successful in the development of new processes and fabrication of devices for Strategic and Industrial applications in Functional Thin Films, Surface Engineering, Photonics, Solar Energy, Sensors, Micro and NanoSystems.

He has been a member of a number of coveted committees at the national level for various Government agencies. And, in this capacity, he has been involved in designing national policies on Research and Technology Development; spearheaded the formation of networks between academic institutions, industries, and funding agencies. He has also been in charge of allocating research grants during this period. 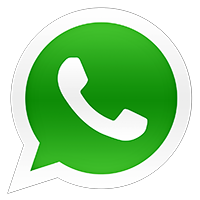