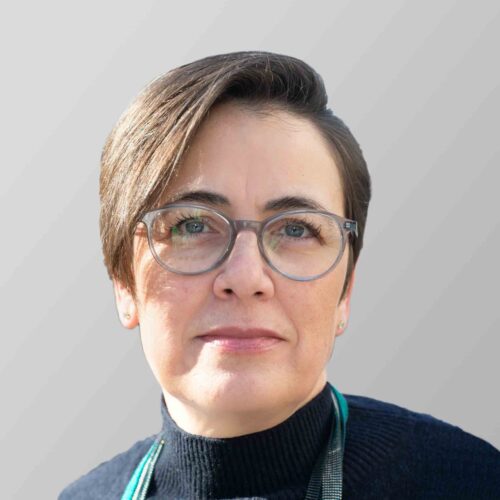 Leonie Marinovich is an outstanding multimedia journalist of global repute. She is currently working on a documentary project about long-term survivors of HIV from both the United States of America and Africa. Over the last two decades, she has focused on highlighting critical issues pertaining to social justice and public health through various mediums.

Leonie commenced her professional journey in still photography after moving on from an information technology career. Thereafter, she returned to South Africa and established herself documenting lives both ordinary and extraordinary. And incorporated shooting and producing documentary films into her work.

She produced pathbreaking films in the documentary world and collaborated with marquee clients such as the Financial Times and GEO. Some of her multimedia projects that created global significance in terms of scope and impact include 1.5 million and Me (2019-2020); A Journey of Motherhood(2013-2015); and The Story of Water in the Orange–Senqu River Basin (2021-2013). She has also captured video and still photographs for international organizations such as the United Nations Children’s Fund (UNICEF), World Wide Fund for Nature (WWF) the Joint United Nations Programme on HIV/AIDS (UNAIDS), the Food and Agriculture Organization of the United Nations (FAO), and Bechtel, to name a few.

Since 2017 she has been a Senior Lecturer, Guest Lecturer, and Teaching Fellow of Digital Photography at Harvard Extension School. As a Senior Lecturer at Harvard Summer School, she has designed and continues to teach ‘Introduction to Digital Photography’. She has served as a Substitute Lecturer at Boston University. As a Guest Lecturer and Trip Leader at Massachusetts Institute of Technology, MIT D-lab , she collaborated with engineering students to design low-cost solutions for marginalized communities. And, accompanied the student team to Botswana for fieldwork.

Leonie is an avid storyteller and in the last two decades, she has founded multiple digital platforms to capture her creative discoveries. Marinovich Photography Workshops, Hekaya Digital Storytelling, and Nala Trust are some of the ventures through which she was able to create a significant impact.

Regarded by some as among the most talented visual artists of her generation, Leonie has secured a growing international reputation for her work. From 1996-2000, she was the Global Account Manager at NewsEdge. Here, she was accountable for the implementation and roll-out of global content solutions for Fortune 500 companies. She served as a Strategist and Web Designer at Thestandglobal.com; a consultant for The Daily Maverick where she designed and implemented a Digital Asset Management system for the newsroom. She was invited to serve as an Artist-in-Residence by Rhode Island School of Design (RISD) where she was in charge of curating narratives, processes, and experiences based on architectonics and data visualization.

Leonie Marinovich holds a BA in Urbanology from the University of the Free State, South Africa.